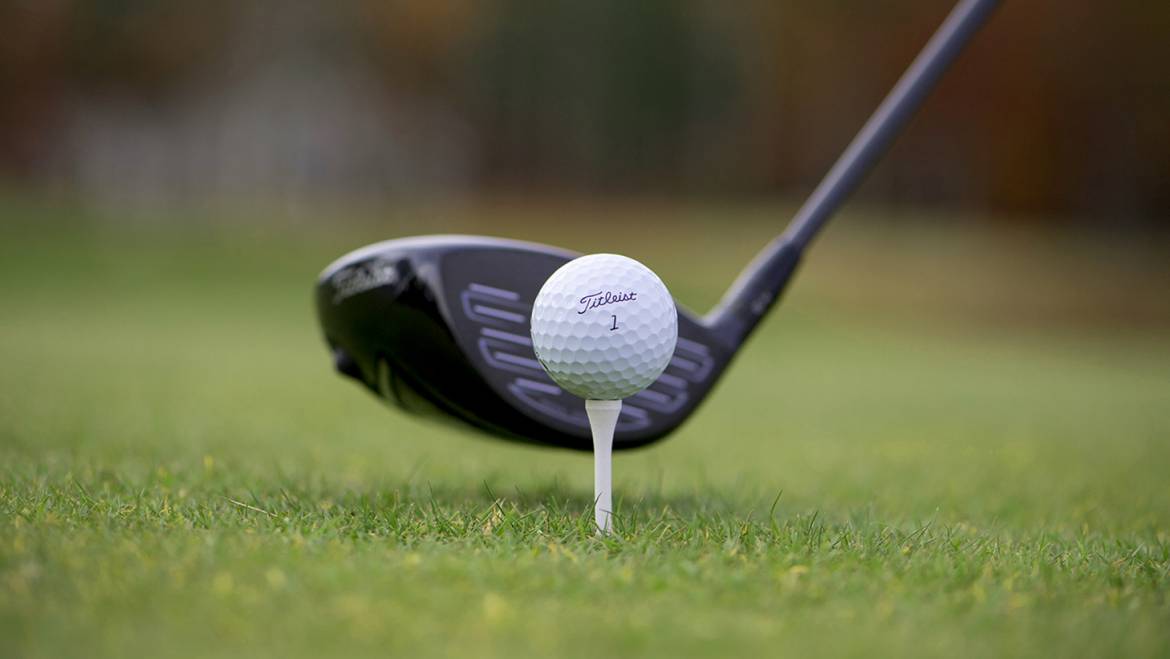 FINDING THE RIGHT MODEL FOR YOUR GAME


If you read any of our previous ball-fitting features, or Titleist’s own marketing materials, you will know the brand’s philosophy starts at the green and works back to the tee. The point being that for the vast majority of golfers, over 50% of their shots are taken from inside 100 yards.

Therefore, Titleist says the key to finding the right ball for your game is selecting one that offers you the best possible scoring performance into and around the greens. Moreover, as Bill Morgan himself says, there is only five yards of difference in distance off the tee between the longest and shortest ball in the Titleist family for faster swingers. With so little to choose between them at the top end of the bag, it makes sense to start with the short game where the lion’s share of your score is determined.

Interestingly, this ethos is directly at odds with many of the other manufacturers, who, just as Titleist do, create balls with different compressions but, unlike Titleist, aim them squarely at golfers with different swing speeds. The claim is that a slow swing will benefit from a lower compression core which increases the spring-like effect at impact for more distance, while a higher compression core will enable faster swingers to keep their spin under control.

Titleist, however, disputes this theory saying that all aspects of golf ball design contribute towards performance and that low compression golf balls do not always go further for slower swingers. With an average of just 14 driver swings per round, there are a whole host of other areas of the game from approach shots to putting, where swing speeds are greatly reduced and performance attributes such as spin control and feel, are vitally important. This is why there are many different elements within the design of the ball and so choosing your ball based solely on one element of its construction, in this case compression, is a flawed methodology.

With the feel provided by its urethane cover, the Pro VI family is, according to Titleist, the best option for every golfer no matter what your handicap or wing speed. Now, we know what you’re thinking – “they would say that, these are the most expensive balls in the range.” And whilst this does seem a rather convenient truth, it also stands to reason that with so little difference in performance off the tee, the golf ball that offers the best feel and the best short-game performance is the best ball. For Titleist, that’s the Pro VI family.

If you agree with the Titleist methodology here, it does pose an interesting follow-up question. That is, if the Pro VI and Pro V1x are the best golf balls for everyone, how exactly do the non-premium models fit into the Titleist range? The answer, quite simply, is price. Titleist understands that for many golfers spending around £50 on a dozen Pro V1s is never going to be an option. So, by using alternative materials Titleist is able to produce other golf balls at a lower price point. But, and they make no bones about it, this ball will not perform as well for any golfer compared to its more expensive relative.

Which of the two Pro V1 models is best for you?

So, for those searching for the ultimate in performance, according to Titleist, there are two options. And the better way to look at the two Pro V1 golf balls is not to see them as models designed for different swing speeds, but rather as two golf balls that perform slightly differently in every area of the game. Taking the short game as the most important, you may well prefer the softer feel of the Pro V1. If so, Titleist would say that even if you had a Tour level swing speed, giving up on the feel that will drive your short-game performance would be a mistake. This explains why the likes of Joost Luiten, Jason Dufner and Tim Clark all play Pro V1. Likewise, you may prefer the firmer feel of the Pro V1x and also like the higher flight with your irons. The key is that the choice between them should not be based solely on your driver swing speed, but on what you like to see and feel while you’re on the course.

Finally, Titleist says that if you chose to play a ball in their range, whether it be a Tru-Soft, Velocity, NXT Tour Soft or Pro V1, that should always be your ball. You might think that playing non-competitive golf with a cheaper model and all club matches with a premium ball would be a sensible approach, but the differences in performance, Titleist says, could hamper your overall feel. So, if you have become used to the solid strike and extra run on offer from an NXT Tour Soft ball, switching up during the monthly medal to a Pro V1 will give you a different performance than you’re used to.

So, to our own testing and by far the most enlightening moment came when we tested the Pro V1 against Titleist’s own Velocity ball. This was done, not from the tee, but at a distance of around 50 yards from the green. Playing from tight fairways into firm putting surfaces, the difference in spin was impossible to miss. As the Pro V1 checked on its second bounce, the Velocity had a completely different reaction – with a firmer initial contact off the face it consistently bounced on and rolled out.

Next, we moved on to what is known as “white box” testing – where the balls are not stamped with the usual marking but instead either have squares or circles printed on them. Neither of us knew what these marks denoted. Free from any pre-conceptions, we compared the performances of the two golf balls side by side and made our choices accordingly. Starting at the green we worked out way back through the mid-iron game towards the tee.

One general point worth making is how useful and easy an exercise this was. Throwing down next to the green a handful of balls is the best way to compare models because here is where you are most likely to see and feel the difference. From mid-iron range and in we were able to pick up on the design differences between the circle and the square. However, as we started to move further out, inconsistency of strikes and swing path made this much harder (we both play off single-figure handicaps).

The great thing is that you don’t need any high-tech gadgets (we were not using a launch monitor) or the guiding hand of a pro to do this. Just take a range of balls and test them against each other. Soon you’ll develop a picture for the feel and flight that fits your eye.

The irony here was that after three days of seeing how intricate, complex and high tech the world of golf ball design and manufacturing is, when it came to our own testing, nothing bests some old-fashioned testing and relying on your instincts.

You can login using your social profile
[wordpress_social_login]